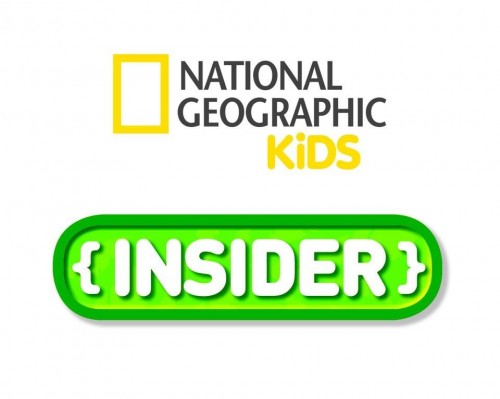 By Estelle Erasmus I'm so thrilled to announce that I've been named a National Geographic Kids Insider Ambassador for 2015-2016. You may recall, that I was an Ambassador for them in 2014-2015 as well. Here's where I announced it, and wrote about our family vacation to Australia. You may not know that National Geographic is a non-profit organization, with several branches, including … Continue Reading ››
By Estelle Erasmus   Usually we reserve the weekend for family time. That means I eschew most media events unless they are kid-friendly, which brings me to Can Do Duck The Musical, which is about as kid-friendly as an event can get. It was a cold, blustery day, but I … Continue Reading ››