Sign up for my newsletter where I will share publishing tips and tricks, and notify you of my appearances, courses, one-time sessions and more. 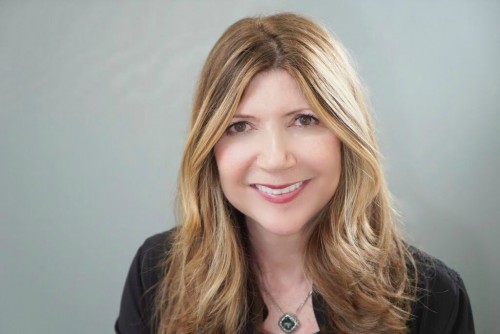 Estelle Erasmus is an award-winning journalist, writing coach, NYU adjunct professor and former magazine editor-in-chief of five publications (Hachette’s Body by Jake, The American Breast Cancer Guide, Women in Touch and more)  as well as a top editor at American Woman and a beauty editor at Woman’s World magazine, with a combined reach of over 10 million readers.

Estelle writes the “All About The Pitch” column for Writer’s Digest, where she analyzes pitches to show what works and why, and interviews editors. She is also the host/curator of the podcast ASJA Direct: Inside Intel on Getting Published and Paid Well.

She has been published in The New York Times multiple times, including her Ties essay, Singing My Dad Back to Me, and her Tiny Love Story in the Style section. She wrote an award-winning article that went viral resulting in an  appearance on GMA for How to Bullyproof Your Child. She is a contributor to The New York Times, The Washington Post, Wired, Parents, GH, Next Avenue,  Salon, Your Teen, Marie Claire, and more.

She is an adjunct professor at New York University, in the School of Professional Studies in the College of Liberal Arts, where her classes sell out quickly.  She also teaches a special beginning Journalism program for teens at NYU. She teaches a two week intensive course on pitching for Writer’s Digest and a course on personal essay writing and getting started in writing. She has been quoted and featured in hundreds of publications, including The Columbia Journalism Review, (CJR),  The Washington Post, The Forward, Everyday Family, Yahoo,  The New York Daily News, and The Observer. She was a judge for the Erma Bombeck humor writer contest, the ASJA Awards, and the Scholastic Awards.

Estelle is a co-author of a best-selling beauty book and a contributor to several popular anthologies, including The ASJA Guide to Freelance Writing (St. Martin’s Press), What Do Mothers Need? Motherhood Activists and Scholars Speak Out on Maternal Empowerment for the 21st Century (Demeter Press) and  Mothering Through the Darkness, SheWrites Press, 2015, as well as Love Her, Love Her Not: The Hillary Paradox and How Does That Make You Feel? True Confessions on Therapy from Both Sides of the Couch.

Estelle is a 3-time BlogHer Voices of the Year,  and an alumni  of the inaugural New York City 2012 production of Listen to Your Mother.

Estelle is an inspirational public speaker. She regularly speaks at the ASJA conferences, and the Erma Bombeck Writer’s Conferences. She has also spoken at the Writer’s Digest Conference and at BlogHer, iRetreat and The Folio Publishing Conference.