Up until my forties, I was always that girl: the one not quite in control of her body, even though I rushed around as if I were racing against time itself.

I was that girl who would stumble, trip, then land on her face.

“I’m a klutz,” I would tell people, laughing, before I learned that it was not a good idea to label yourself because then people will laugh at you, not with you.

At a summer soirée in my 30s, I recklessly jumped into a hammock, only to have it flip over and land me flat on my butt. My dignity and other parts bruised, I then sat down on a sheet of ice that had been used to keep the lobsters that were being served fresh. I smelled of the ocean as I flirted my way through the party that night.

I was the embodiment of the absentminded professor, living more in my head than in my body—”flighty” was a word often used to describe the facile machinations of my mind, which leapt from subject to subject as gracefully as a high-wire acrobat might leap from one tightrope to the next, spinning around in midair as a new thought arrived.

The constant chatter in my brain (my teacher at my weekend course at the School of Practical Philosophy called it “monkey mind”) felt comfortable. I couldn’t stand to be without it, rushing out of yoga classes when I was told to quiet my mind and my mind wouldn’t cooperate. 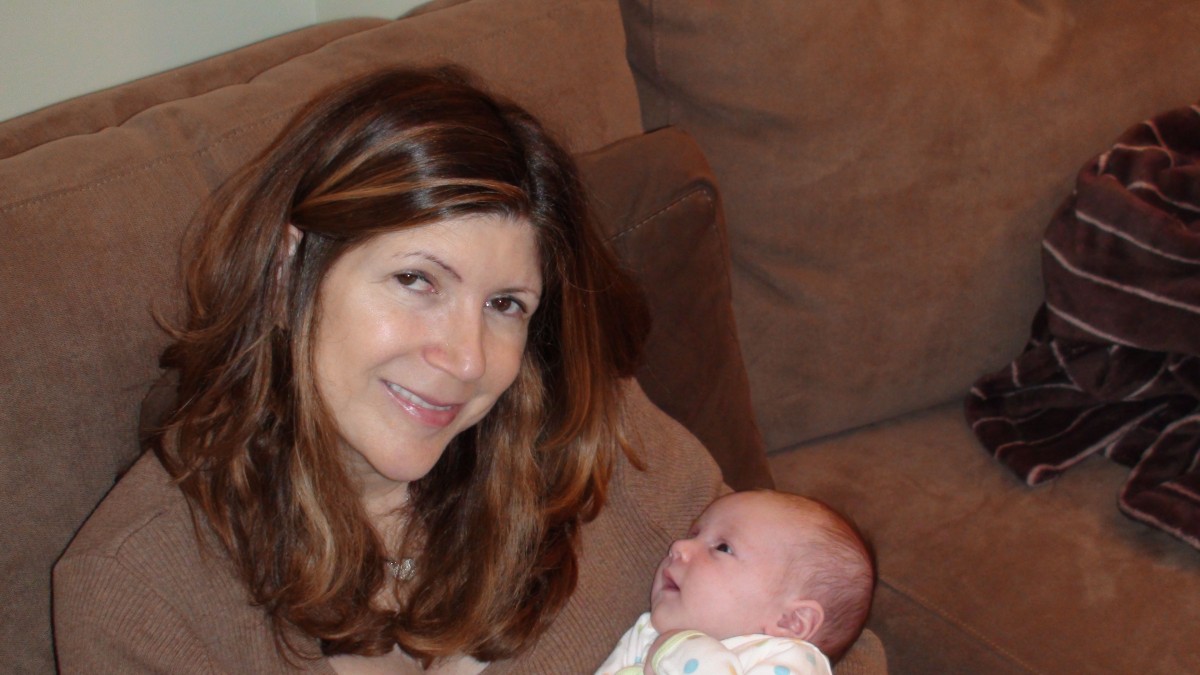 13 thoughts on “Having a Child Cured Me of My Klutziness”