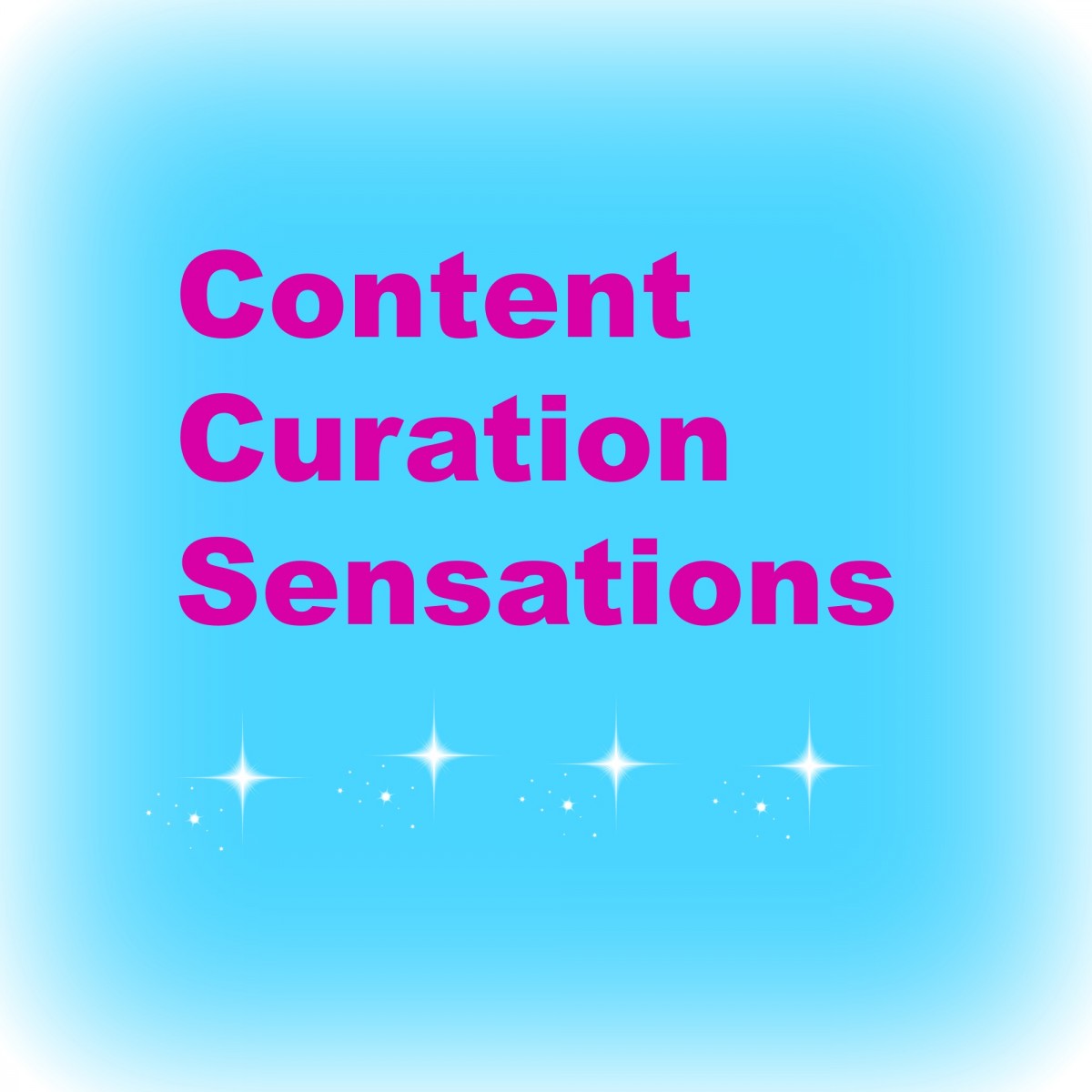 When I was a magazine editor, one of my favorite parts of my job was curating content and providing my readers with the best information and writing.

So why not resurrect what I used to do best?

In this new series, I’m going to grab the best links and writing I’ve seen on the web for your reading pleasure.

1) Kathy Radigan amuses me with this very real rundown of her day, saved by a mom who made her feel she was not alone in  Dear Mom Who Sent Your Kid To School with No Socks Today. I like to think I’m that mom.

Also, please check out the great interview Kathy did with me on her blog.

And.. the essay we wrote together that appeared recently on Elephant Journal called What Wise Moms Know: The Priceless (Healthy) Gift of Hugs and Kisses.

2) Jordan Rosenfeld always gives me “food” for thought. Check out her piece on Brain, Child called A Failure to Feed, where she talks about her six-year-old and what sustains him.

Also, check out my hangout and  interview with Jordan  where she examines her productivity and gives tips for writing.

3) Allison Tater Smith is known for her piece on the Huffington Post,  The Mom Stays in the Picture, which I admit got me to get back into photos with my family. She has an essay up on the new site The Mid, It Goes So Fast (Not a Parenting Essay)  eloquently detailing the passing of time–not in her kid’s lives but in her own.

4) I think a lot about staying in the present moment, and I have gotten better at it with practice. The wonderful Lindsey Mead writes about those moments on her blog and I loved how she distills the essence of it in her essay Parenting a Tween: An Exercise in Presence.

5) I was proud to be one of fifteen women who participated in The Greatest Unexpected Pleasures of Parenting by the smart duo from Grown and Flown. My daughter makes an appearance in this one.

Also, I was so thrilled to be up on Brain, Child in January writing about the pros and cons having a daughter in midlife in contrast to Lisa Heffernan, one of the ladies of Grown and Flown, who had her children earlier. Read the piece in Becoming a Mom Earlier in Life, Becoming a Mom Later in Life

6)  Discussing one’s Jewish heritage is such a fraught topic. Antonia Malchik covers all the bases and then some in her thought-provoking essay up on Stir Journal. My Jewish Problem: Is Being Jewish a Choice?

7) Kristin Van Shaw writes an unusual and poignant letter  to the woman who broke up her first marriage  in Dear Other Woman….Thank You  up on Bon Bon Break.

8) And Amanda Magee writes in Tantrums and Deep Breathes ” I kept moving through the morning paces, but my thoughts kept banking into a wall of negativity—what I wasn’t doing, what I wasn’t feeling, what I wasn’t getting, and what I was ceasing to believe could ever be.”  Read how she finally unlocked herself from her mood in an essay about a situation that we can all relate to from time to time.